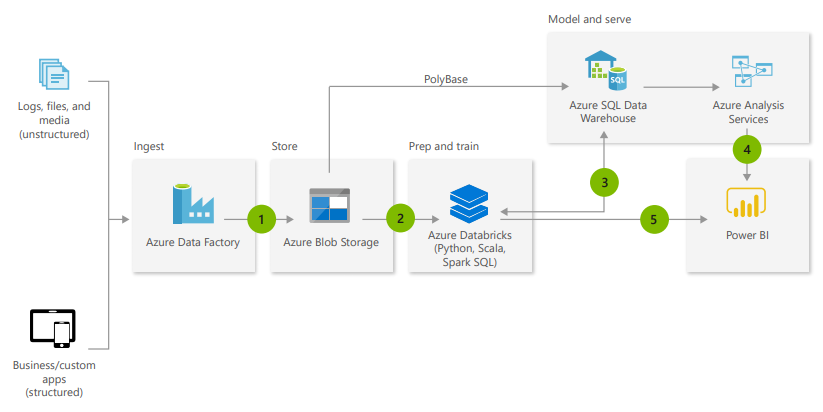 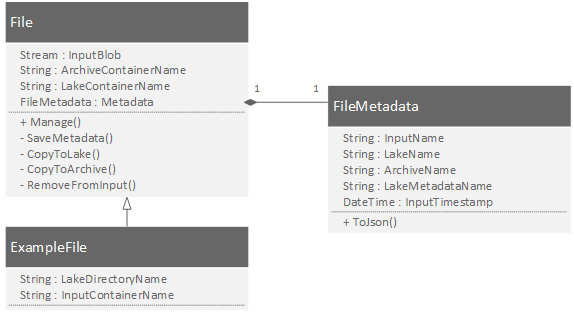 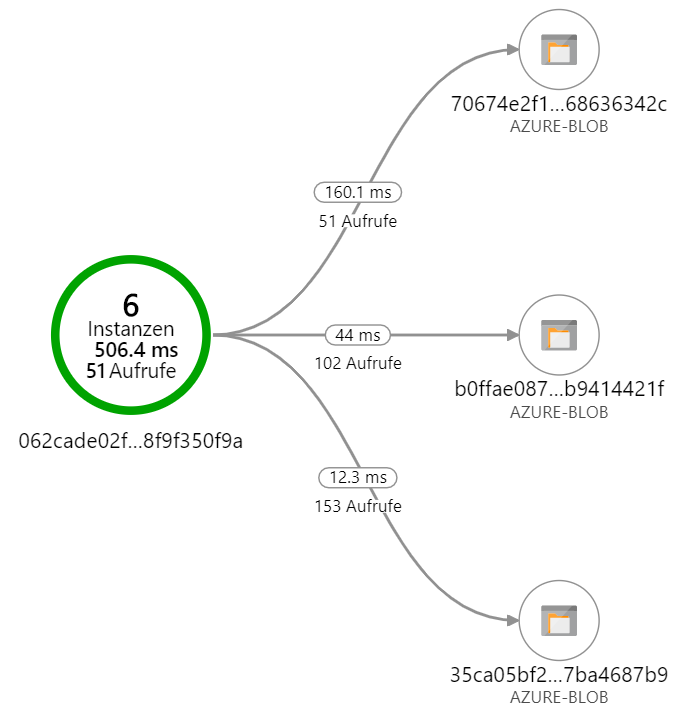 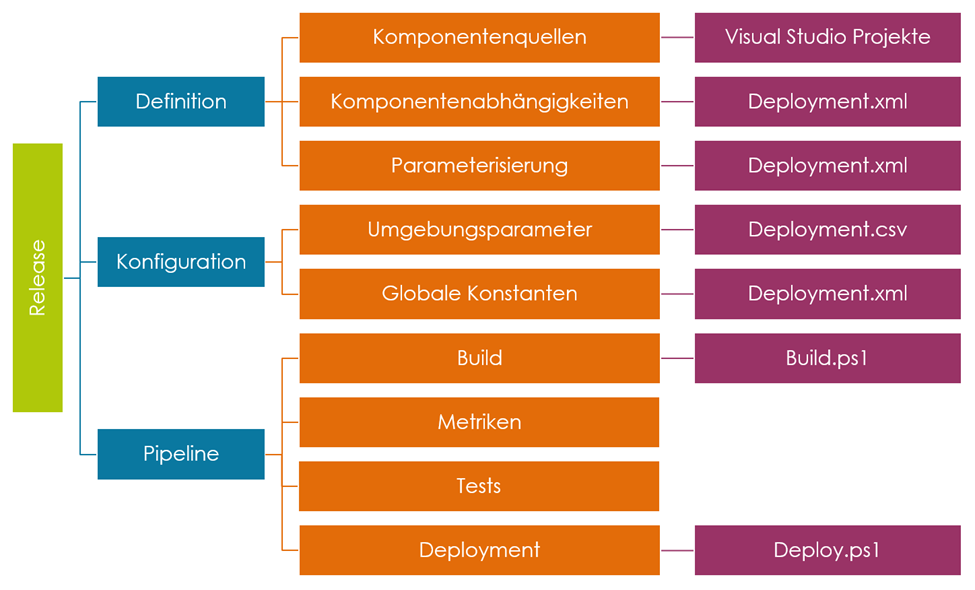 Recently, I attend the JavaScript Days 2019 where I participated in two awesome workshops (TypeScript Deep-Dive and Advanced black magic in TypeScript) dealing with advanced TypeScript features. Within this blog post I want to share some of the findings and aha moments I had during these sessions.
Note that these learnings are very personal, not necessarily interrelated and often quite opinionated. I hope that you can nevertheless profit from my experiences. If you have any questions or want to discuss some of the more controversial topics, please leave a comment down below.

Where to and where not to add types

Let’s start of with a pretty fundamental question: at which places should you add types to your plain JavaScript? As we all know, TypeScript allows us to type variables and function signatures. Furthermore, there is the possibility to write "OOP-style" TypeScript using well-known constructs like classes and interfaces together with concepts like inheritance and polymorphism.
Let’s suppose we want to start using TypeScript in our existing JavaScript project. Where should we start using types?
First of all, I would highly recommend that you turn on the compiler option noImplicitAny in your .tsconfig. According to the comment in the boilerplate .tsconfig, this option

raise[s] [an] error on expressions and declarations with an implied ‘any’ type.

Of course, the thing we as TypeScript developers hate the most is the any type. Once we come across e.g. a local variable of type any, we will not get any further information about it and autocompletion or refactoring features don’t work – we are basically back to the stone age of plain JavaScript. With the noImplicitAny option turned on, the compiler so to speak warns us where type inference fails to do its job and points us directly to the places in our code where we need to add types.
When googling something like "TypeScript tutorial", nearly every introduction starts by explaining the syntax for typing a variable. You usually encounter something like this:

One of the very few exceptions to this rule is the official quickstart from the TypeScript team itself – it seems like they know what they are doing 😉
I would suggest: don’t annotate your variables with types. You don’t need to. Instead, use the powerful builtin type inference to your advantage. This is trivial for primitive types like in the example above.

This is semantically exactly the same as the previous line, since TypeScript infers that the variable message is of type string.
So don’t type variables explicitly, but rather type function parameters and return values and use some of the OOP constructs if required. However, there is one exception to this rule: Literal types.
I makes sense to type these explicitly if you don’t want type widening to happen.

How to think about function signatures

Since we initially plan to call the function getAllAddressesByCity in the context of a customer, we require the function to always take a customer as an input. However, the function really doesn’t operate on a customer, but rather on an Address array. Think about the plain JavaScript which the TypeScript compiler emits. It looks like this:

Since none of the TypeScript types exist at run time, the compiled function doesn’t care at all if the object we pass it is really a customer or if it is something completely different as long as it has an array of objects each containing at least a city property. So why don’t we generalize our initial implementation of the getAllAddressesByCity function a bit.

Not limiting the inputs artificially, but rather describing what the function could in principle do, results in two distinct advantages. Of course, this style of coding leads to more reusability throughout your code base. E.g. we could easily use getAllAddressesByCity for vendors as well (assuming that they can indeed have multiple addresses).
The second benefit arises when it comes to testing our new function. Using our initial implementation we would have to mock a whole Customer object, even if the only thing we really need is an array of Addresses. With our more general implementation we can work with much smaller and therefore more manageable mocks. However, this second advantage becomes less important, when using a mocking framework like typemoq.
So in a nutshell, describe functions in terms of what they CAN do, instead of what they SHOULD do. This makes functions more reusable and mocking much easier.

Chances are you are using enums or const enums to organize a collection of related values you use throughout your codebase. If so, consider replacing your enums with union types. The following table compares enums, const enums and union types.

As you can see, one big advantage of literal union types is, that you can use them with arbitrary types (e.g. with object literals). Additionally they don’t have a runtime artifact, which saves precious bundle size when developing frontends. The fact that they are not opaque means that you can e.g. directly assign the literal string "Country" to a variable of type GenreUnion – if using a (const) string enum, you would have to write GenreEnum.Country instead:

Note that if using a modern code editor like VS Code, you don’t have to worry about fat-fingering the strings – you get autocompletion for them, and even if a typo does happen, you get an immediate compiler error.

Of course, there are some edge cases where you might need to use regular enums (e.g. you can’t iterate over union types), but most of the time, literal union types work just as well and provide the discussed advantages.

Let’s suppose we want an Address object to be immutable. The first thing which comes to mind could be to use the const keyword for local variables like this:

However, according to the specification,

[const] are like let declarations but, as their name implies, their value cannot be changed once they are bound. In other words, they have the same scoping rules as let, but you can’t re-assign to them.

So the const keyword does not help us with creating an immutable object, it merely prevents us from reassigning another object to the address object.
A viable approach for making an object immutable would be to mark all its properties as readonly like this:

If you don’t want your Addresses to be immutable always, a cleaner solution would be to use the built-in utility type Readonly, so that you don’t have to create a whole new interface (or class or type):

Starting with TypeScript 3.4 there is a third option for achieving immutability for objects: const assertions.

Note that additionally the type of address is now extremely specific, since no type widening (e.g. no going from "Munich" to string) takes place.